Brighternow
March 2016 edited May 2016 in Classical
WFA has been on Ubuweb for quite some time and there's years of work left to complete it with the usual "Ubuweb speed".

"Wolf Fifth was a modernist music blog, featuring out of print and orphaned classics. Like so many great blogs, they fell victim to the cloud locker wars. Fortunately, UbuWeb's pal Justin Lacko downloaded the entire archive before they went down and donated the collection to UbuWeb. As you can see by the list below, there's a ton of stuff, and it's going to take quite some time to get this all sorted and posted on Ubu. So stay tuned. We're working on it."

Since Tuesday, July 28, 2015 a new blog has uploaded the Archvie with an impressing speed. All neatly packed in easy downloadable zip files with covers and everything . . .

- Some albums are on the Ubuweb Goodies thread and my plan is to post some recommendations here over time.

Feel free to chip in. 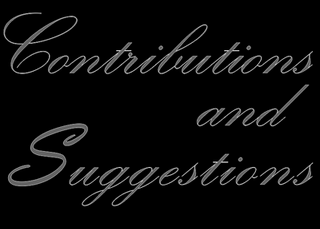