Here is two of them: 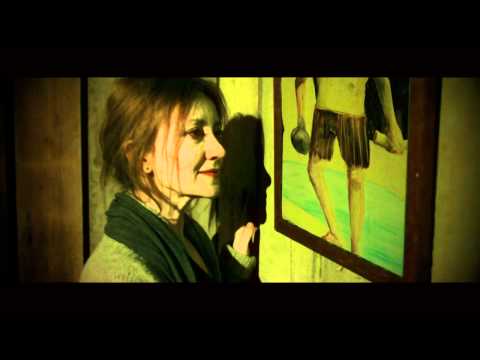 The Rumour Said Fire - The Balcony 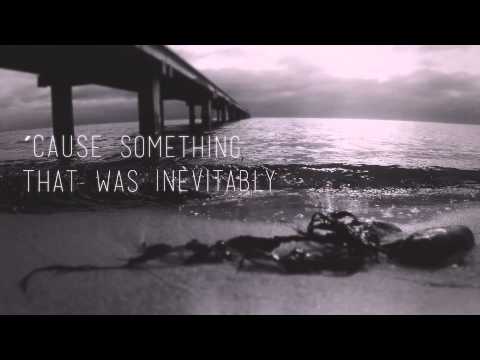 Hymns From Nineveh - A Kid on the Beach