Sonic environments for public and private spaces
Roland Kuit - KYMA
Dynamic synthesis is used to create information streams.
Lissajous orbits on van der Pol oscillator.
A system of parametric equations: {\displaystyle x=A\sin(at+\delta ),\quad y=B\sin(bt),} x=A\sin(at+\delta ),\quad y=B\sin(bt)
Design principles: balance, harmony, gradation, repetition, contrast, dominance.
Design elements: line, shape, size, direction, texture, hue/tone
This concept deals with how much information is needed in nano timbre / time to get meaning. The information comes from so-called transients. The duration varies between a small part of a period, from 1 usec to 3 or 4 milliseconds. The meaning of this 'articulation' is identity. This onset as impulse makes it possible to distinguish the identities of these sonic forms and transforming them to autonomous audio sculptures. 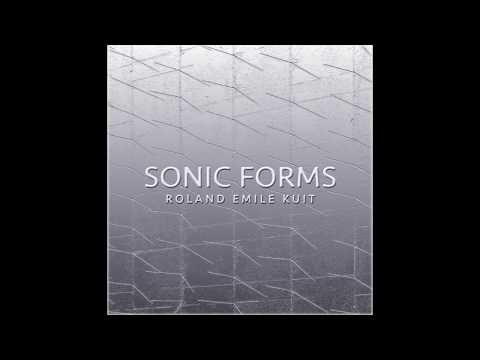