Best Ever Songs (the ones that nobody else did better!)

peterfrederics
August 20 edited August 20 in General
I was looking at the "Awesome Cover Versions" discussion and it occurred to me that there are some songs where nobody else ever comes close!

A really great example to start the discussion, to my mind, is "Waterloo Sunset" by Ray Davies and The Kinks. 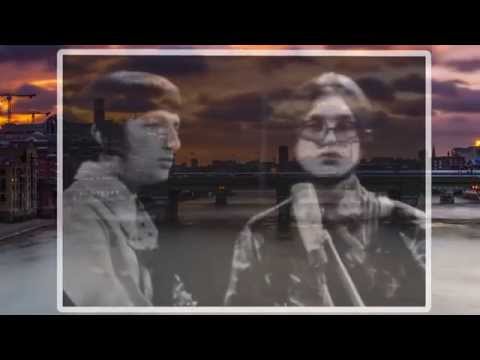