Obscure Groups from the late 60s and early 70s that should have done so much better!

peterfrederics
June 11 edited June 11 in General
You hear a fantastic group from that period of greatest rock innovation (late 60s/early 70s) whose album(s) didn't sell well and they then just faded into obscurity. Don't you ask yourself why!?

Also, there's nothing better than being introduced to an extraordinary album by a band that you have never heard of.

Here's my example to start things off, "Jonesy" and their outstanding 1972 album "No Alternative".

AMG says "No Alternative was Jonesy's debut album, and its title track best summed up their aspirations of fusing improvisational jazz to prog rock with barely a thought to commercial consequences". Some people compare them to early King Crimson.

Looking forward to seeing all your examples. 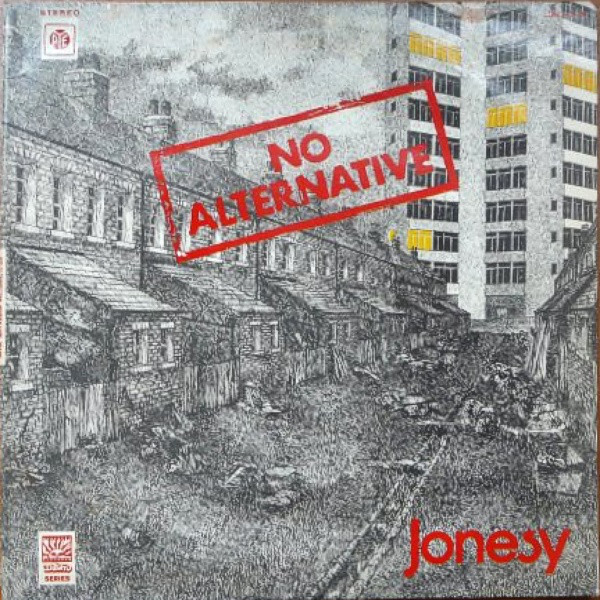