Could this Be the Worst Album in the History of the World? 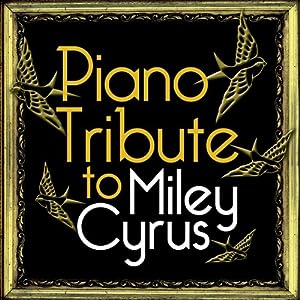